In my approach I combine positive psychology and elements of mindfulness. Read more about my approach below! 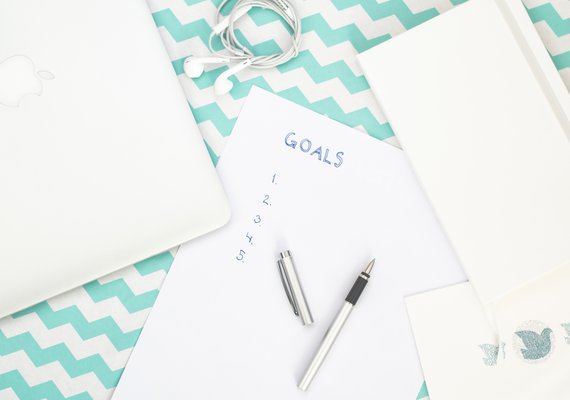 For decades, psychology focused on mental problems and the underlying causes. It is a logic thought: when you encounter a problem, you can solve it by tackling the causes. This view has led to therapies such as cognitive behavioral therapy (CBT)1. By means of conversations and diaries, the client is asked to keep up with the occurance of the problem and what emotions and thoughts arise with it. The goal of traditional CBT is to figure out what underlies mental problems in order to solve it. Although CBT has good short term results, there often is a lack in long term results2. Besides, it has shown that focusing on the problem often isn’t necessary. Paradoxally, it can fuel the problem instead of minimize it3.

Positive psychology is a relatively new movement4. The goal is to improve longterm results. Positive psychology has a goal-oriented approach, the approach I use in coaching and workshops. This method is also called positive CBT because, just like traditional CBT, it believes that behavior follows thoughts5. There is only one big difference between the two approaches: instead of zooming into the problem, in positive psychology the focus lies on things that go well. Namely, if you notice what characteristics and actions cause a certain event to go well, you can make sure this happens more often.  This activation of a positive spiral can counteract negative spirals6. In other words, positive psychologists don’t look at pathology but try to increase well-being. A big plus of a goal oriented approach is that you become aware of your competences so that you can use them in a variety of circumstances.

Positive psychology is a subject of interest in research. Magnifying positive emotions and thoughts have shown to be effective7. For my specialization, I did research to compare positive CBT and traditional CBT. Results showed that focusing on positive results and linking this to your own competences increased optimism. Besides, focusing on problems had no increasing effect on optimism. 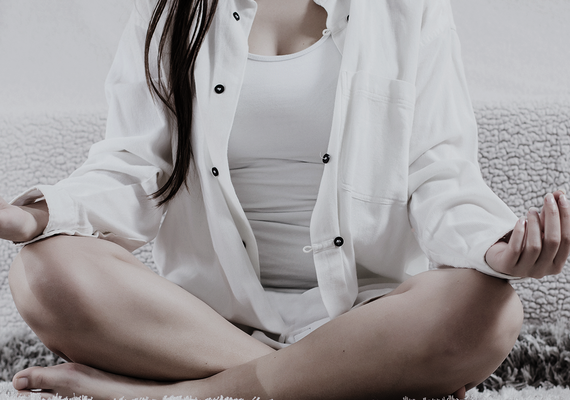 Mindfulness, it is everywhere. But what is it exactly? What does being mindful mean? Mindfullness already exists for centuries in eastern cultures, with origins in Hinduism and Buddhism. Especially John Kabat Zinn, moleculair Biologist and professor at the university of Massachusetts, brought it to the Western world. He translates mindfulness as ‘“paying attention in a particular way: on purpose, in the present moment, and nonjudgmentally”. In other words, mindfulness is training your attention: you learn how to be aware of the now. Every time you get distracted by thoughts, emotions or external things, the practice is to bring your attention back to the now. You can see it as training your attentionmuscle.

It is important to let the moment be as it is, nonjudgmentally. This means, you let the positive and negative experiences be as they arise, without trying to make them go away. Maybe that's the most difficult part of mindfulness. In the Western world we are used to suppressing difficult and negative emotions. The consequence of suppressing is that it can come up, at another time, harder than it originally was1. You can compare it with a ball that you are trying to push under the water: it's already difficult to push the ball under the water when the water is calm. However, when a big wave kicks in, it is impossible to keep the ball underwater, and the ball makes its way into the sky with full speed. Accepting the ball floating in the water will cost less energy and is more effective in the long run.

Mindfulness has many positive effects. You can think of an improved immunesystem3, increased workingmemory4 and more (self) compassion5. And it gets even better: training mindfulness causes changes in the brain. By relatively little practice, you can enjoy the results for a longer period of time.